A double feature of two of the funniest Paramount comedies from the 1930s!

Up first, Horse Feathers (Paramount, 1932; 68 minutes; B & W; 35mm film.) with the Four Marx Brothers (Groucho, Chico, Harpo, Zeppo) in one of their best movies as Groucho becomes the unlikely president of a college. One classic sequence after another, with that wild football game finale. Also starring Thelma Todd and David Landau; directed by Norman Z. McLeod. “The Brothers have never been so chaotic or so aggressively funny.” –Time Out.

Both movies are shown via 35mm film prints directly from Universal Pictures. R (for some language) R (for graphic nudity, some sexual references and language.) 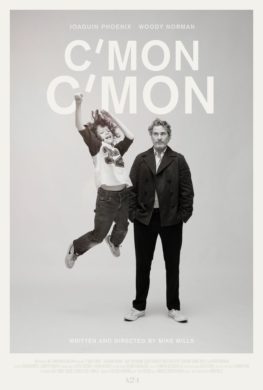